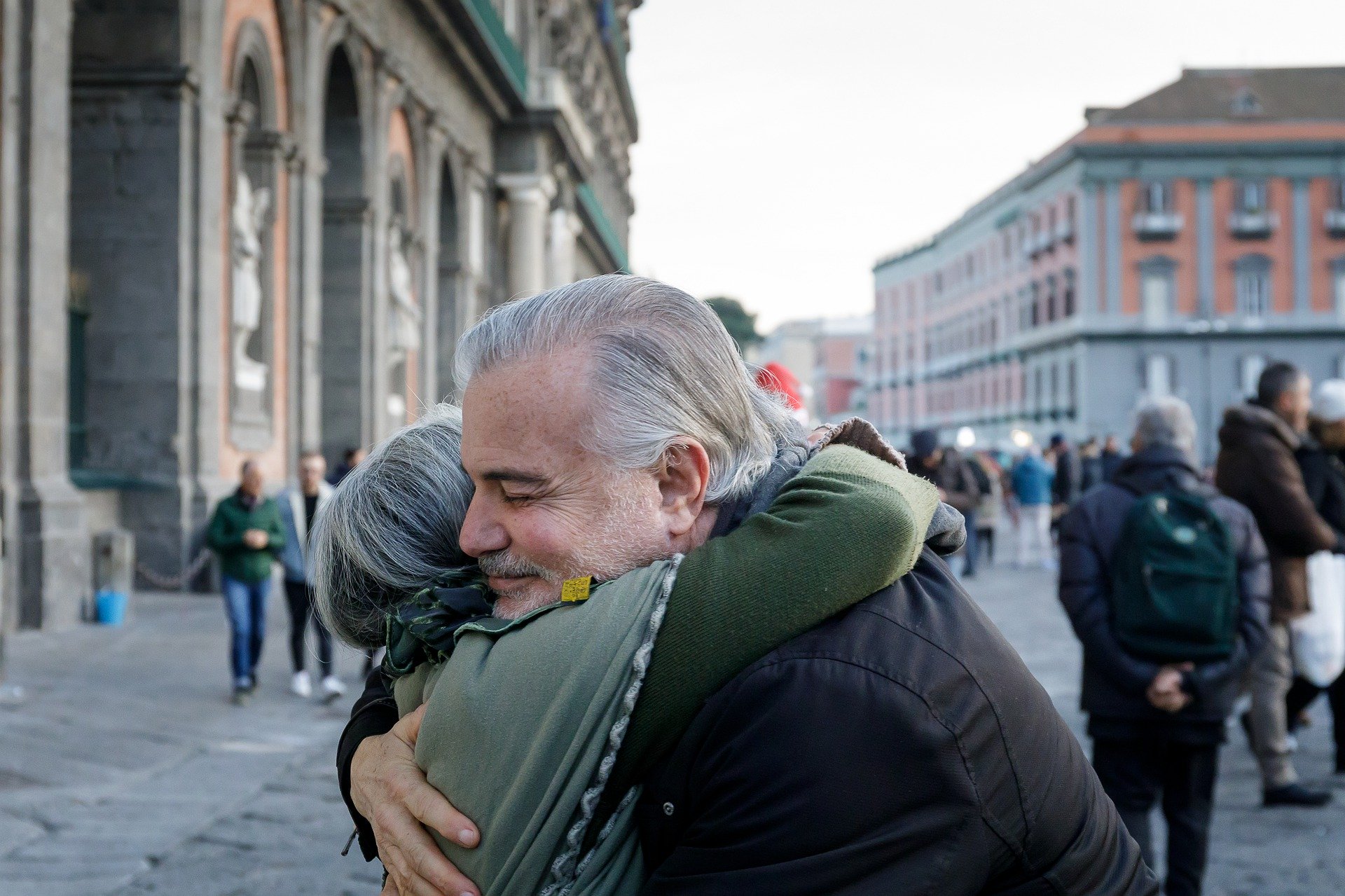 1. They are isolating themselves.

They would rather not be around anyone. They spend a lot of time holed up in their house or their room. This is especially worrisome if they are usually more sociable. It could mean they are ashamed of something, and possibly addicted to something.

2. They are addicted to something.

This could be anything from eating twenty-four cupcakes every time they go to a party to always drinking an extra two or three beers whenever you and your friends are together. If it’s only occasional, they’re just having a good time. However, if they do this every time you’re together, it could mean they’re addicted to these activities in an unhealthy way.

Sometimes people will joke about committing suicide and then actually commit suicide soon after. Some people just have an extremely dark sense of humor, but it’s safe to keep an eye out for any mention of the subject. They might be struggling with depression.

This one is tough to pick up on and has to be extreme. If someone is getting under three hours of sleep and literally cannot stop working, even though they don’t have to, this is a problem. A lot of people who are going manic and who are bipolar have this experience. It’s a tough situation because you don’t want to get overly involved, but you can at least let them know that they should take care of themselves.

There are certain things that need to be secrets, like confidential matters at work. However, if someone is uncharacteristically secretive about their relationship or their job, this could mean that they’ve been fired or that they’ve been abused. It’s important to keep track of this behavior so that you’re aware of how they might be struggling.

Important takeaway here is that you don’t need to pressure them, but let them know you’re there for them if they want to share.

Why a Person Seeks Recovery From Addiction